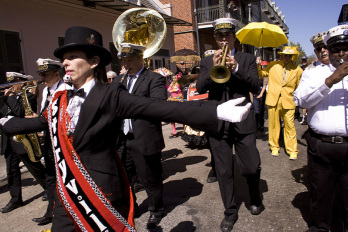 Fullerton's view of musicianship was functional, not artistic: he played instruments to make the songs sound good and enjoyed playing them, but he never particularly strove toward virtuosity. About jazz, he said: "Too many useless notes. Too many useless chords. I just pick up a guitar to make music."

Nonetheless, many jazz artists have included his music in their repertoires, thanks to the many rhythm and blues tunes that served as good launchpads for the improvisation that makes jazz jazz.

Mose Allison said, "Fullerton's words rhyme with the music and his notes harmonize with the words. That's song, man. Just give me that, and I can take it from there."

Nina Simone put it more concretely: "There are a million songs I could play. But I have to feel it to want to play it. Leon puts feelings first. Leaves the embellishment to the embellishers. That's cool. I can work with that."

Here's a sampling of Fullerton's R&B work, as recorded for the demo albums on this website by his nephews Raphael Gunn and Delmont Fullerton and son Jasper "Jazz" Jones.